The Soviet State paper money of 1918-1961 issues is systematized and described in the present catalogue. A special study of the so-called surrogate money, introduced into circulation in 1918 on equal terms with credit notes of the pre-revolutionary pattern, was carried out. Particular attention was paid to coupons of interest-bearing bonds of the pre-revolutionary period. Formerly, this material was not elaborated with appropriate completeness. At present an ample knowledge on them is available. The latest publication on payment liabilities of 1923-1929 of the People’s Commissariat for Finance, formerly practically unknown, was also utilized.
The contents of the catalogue is divided into four parts:
I. The surrogate money of 1918
II. The RSFSR notes of 1919-1921
III. The RSFSR and the USSR paper money within period of preparation and implementation of monetary reform of 1922-1924
IV. The USSR paper money of 1924-1961

In Russian and English language 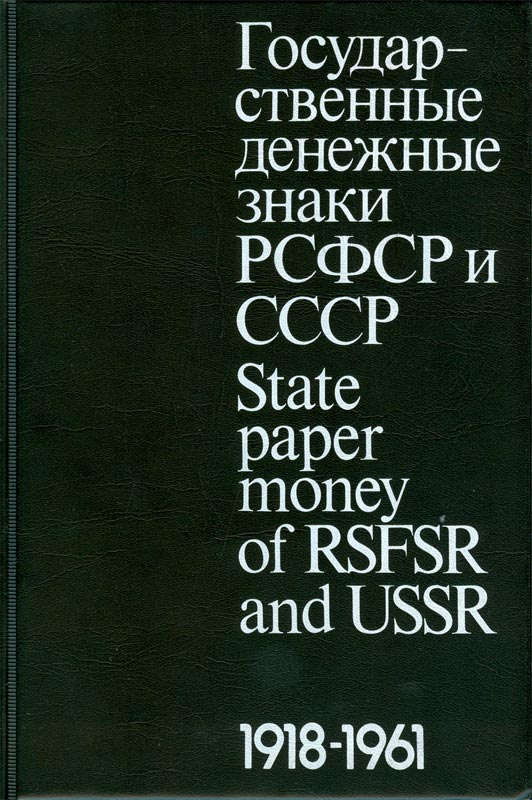 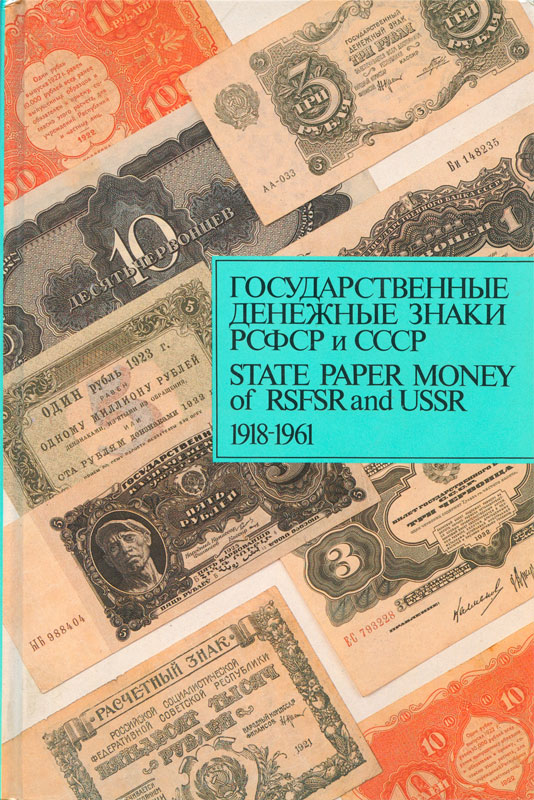